Oops! It appears that you have disabled your Javascript. In order for you to see this page as it is meant to appear, we ask that you please re-enable your Javascript!
Home » Giấy và màng chống gỉ VCI » Chào buổi sáng » Fun Story – Father’s belt 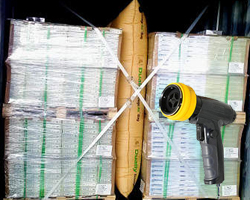 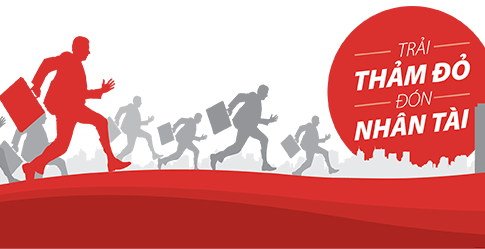 When Torn Howard was seventeen years old he was as tall as his father, so he began to borrow Mr. Howard’s clothes when he wanted to go out with his
friends in the evening.
Mr. Howard did not like this, and he always got very angry when he found
his son wearing any of his things.
One evening when Tom came downstairs to go out, his father stopped him
in the hall. He looked at Tom’s clothes very carefully.
Then he said angrily, ‘Isn’t that one of my ties, Tom?’
‘Yes, Father, it is,’ answered Tom.
‘And that shirt’s mine too, isn’t it?’ his father continued.
‘Yes, that’s yours too,’ answered Tom.
‘And you’re wearing my belt!’ said Mr. Howard.
‘Yes, I am, Father,’ answered Tom. ‘You don’t want your trousers to fall
down, do you?’